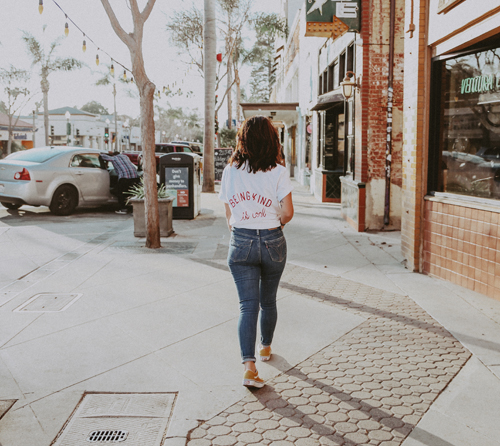 Over the past months we have taken a look at different types of jeans, focusing on their style, design, cut and even history.

Well, it’s now time to turn our attention at brands that are known for their denim garments. Today we will be comparing Levi’s and Lee, two of the most popular denim brands in America and, to be fair, worldwide.

It will be interesting to learn more about their histories and how they came to be such renowned names in the fashion industry, while also getting to look at some of their differences in order to have a better understanding of which one would be the better choice for you.

With all of that being said, let’s not waste a minute more and get right down to business! 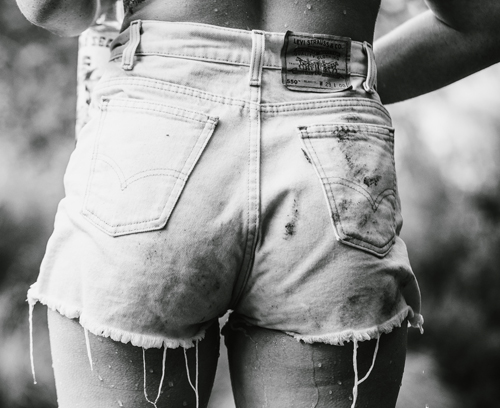 Levi’s is an American brand that designs, manufactures and retails denim goods and are mostly known for their jeans.

The brand is part of the Levi Strauss & Co. company, which was founded in 1853 in San Francisco, California. Its founder, Levi Strauss, was a German immigrant who came from Bavaria, to join his brothers in business.

The brand grew in popularity after a joint venture with Jacob Davis, who came up with the idea of using rivets to reinforce pants, in order to prevent them from tearing easily. This made them last longer, thus helping the brand set the reputation for making quality pants.

However, it wasn’t until the early 1900s that Levi’s saw a real and considerable growth. If you are thinking that it was because jeans started to become more popular, you’d be completely right.

They were still worn by workers at the time, but later, when the ’50s arrived and hippies, rockers and greasers came to be, is when things really took off.

Ever since then, the brand has seen a steady growth and some of its designs were worn from people that came from all walks of life.

Read also: 9 American Jeans Brands You Should Know (Our Favorites) 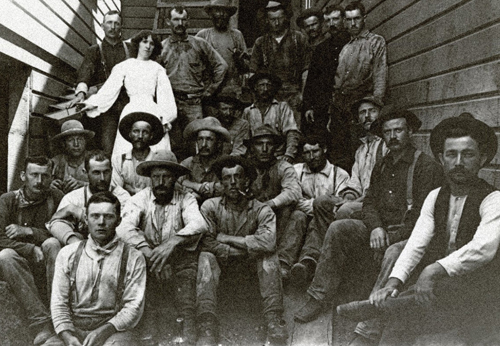 We cannot discuss Levi’s without mentioning their most renowned product ever, the Levi’s 501 jeans, which is, to this day, still a popular choice among many.

You might be surprised to know that these jeans are not a modern creation of theirs, they weren’t even designed in the ’90s, when the youth subcultures came to be and influenced the launch of many styles and designs of jeans.

The original Levi’s 501 jeans were created in 1873 as a necessity for workers who needed durable and comfortable pants to wear to work. They were the original riveted pants by the brand and were created even before the zipper fly, which is why they have a button fly that sets them apart from other jeans.

Nowadays the design has managed to remain the same and still is of great quality. The brand has created variation in regards to how the jeans wear and fit, with options that offer more stretch than the original did.

Its most renowned design feature was the two-horse patch on the back, which showcased the promise of quality and durability. 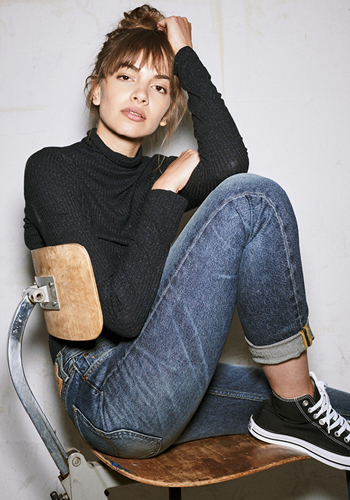 Also an American brand created before the 1900s, Lee was founded by Henry David Lee in Salina, Kansas.

One thing that bears mentioning is that as early as the 1920s, Lee designed and sold children’s overall, too.

As denim garments grew in popularity, starting to be worn by subcultures and people who wore them as casual wear rather than just for work, Lee’s product range and client base also grew with that.

The brand now manufactures their clothes in Chmarajanagar, India.

A characteristic of Lee jeans, as some of you may know, is the lazy “S” stitching on the back pocket, which was made the official design for the brand’s back pockets in 1944.

Read also: Lee Jeans Original vs Fake: How To Spot Them?

After that, in the 1970s, Lee turned to fashion wear, after being acquired by VF Corporation, which is the largest apparel company not just in North America, but also the largest in the world.

The brand started to expand and modernize their product lines by creating collections for women, such as the Ms. Lee label, and then later also introduced youth wear.

As its popularity kept increasing, Lee also tried to give back to the community by creating the Lee National Denim Day, which raised funds and awareness for breast cancer research.

These brands share certain similarities in regards to their country of origin and in the products they make, which are denim goods.

There are differences however, not just in the designing of their products, but also in their prices and overall quality.

Here we will focus primarily on their jeans and will be discussing differences in regards to them.

Levi’s jeans come in many shades of blue, grey and black, but the indigo blue is their staple color and found in many of their jeans styles.

The back pockets are embroidered with the Arcuate design, whereas those from Lee have the classic lazy “S” stitching.

Lee also provides a good product range and now that the weather is getting warmer, their cargo and cropped designs are perfect for this weather.

Levi’s, on the other hand, in our opinion, has much better designs for plus size women as they come in beautiful colors and fit really well.

Jeans from both brands vary in fit, but overall consensus is that those by Levi’s tend to fit better and are also more stylish and look better overall. There is room for discussion however, and at the end of day it’s all down to preference.

This is a point where the two differ quite bit. While it’s true that you can find Levi’s on sale and for as little as $30 in some places, the majority of their jeans are quite pricey, some costing more than $100 in certain places.

The prices in European stores are a lot more expensive than those in the U.S, too.

In general, Lee jeans cost roughly half as much as Levi’s jeans, with some variation in between.

When it comes to differences in quality, the higher price of Levi’s is, in a way, an indication as to how well-made these jeans are.

We are aware that that is not always the case with prices. Just because the price is high does not guarantee the quality of the product, but in this case it does. Levi’s jeans are renowned for being long lasting and not prone to tearing easily or having the worn out look that cheaper jeans do.

The stitching is also perfect and extremely durable and the fabric is smooth and very comfortable.

Lee provides a great product range and the prices are quite affordable, but the quality of their jeans is not as good as those made by Levi’s, in our experience. Online reviews also confirm this.

There is no clear-cut answer in this case because it comes down to the look of which brand you prefer and the jeans of which fit you better.

They are both brands that provide a good range of products to choose from and, to some, Lee is the better choice because of its affordable prices, while others prefer buying something more expensive and have it last for quite some time.

Quality-wise, we’re going to go with Levi’s, but affordability-wise, Lee is the better choice.